The High Sierra 10.13.3 update is the third major update to macOS High Sierra. There isn’t any major features or anything worthwhile in this update only bringing a fix to iMessages being out of order and a number of undocumented fixes, improvements, security enhancements to macOS.

This update is not automatic, when the computer reboots after installing in the app store you will have to select: Install macOS from “drive_name” to complete the update in Clover EFI Bootloader. I actually had to select Install macOS From… twice in Clover EFI Bootloader as the first time it rebooted before completion, while the second time it finished the install. For Ryzen users a fresh install of 10.13.3 is required as the update feature does not work for non-Intel processors. If you end of getting the macOS cannot be installed error. See the updated [Guide] macOS could not be installed

Nvidia Web Drivers have released, but there is currently an issue where the driver is causing lag for those that upgrade for it so if you have an Nvidia graphics card I recommend that you hold off on 10.13.3, until this problem is resolved or alteratively you can get 10.13.2 Web Drivers working quite easily in 10.13.3 see: https://hackintosher.com/forums/thread/nvidia-web-drivers-make-older-version-work-in-high-sierra.21/

I recommend updating all your kexts especially Lilu.kext to the latest version:

Those already using an HFS+ drive don’t need to worry about theirs being converted to APFS on update.

if you have an APFS formatted drive, make sure you are using the latest version of apfs.efi unzip the download below and stick it in EFI/Clover/Drivers64UEFI/

If you are updating from a version of macOS earlier than High Sierra 10.13.0 follow one of these guides before updating to 10.13.3:

You can create bootable USB from Windows, Linux or Mac. 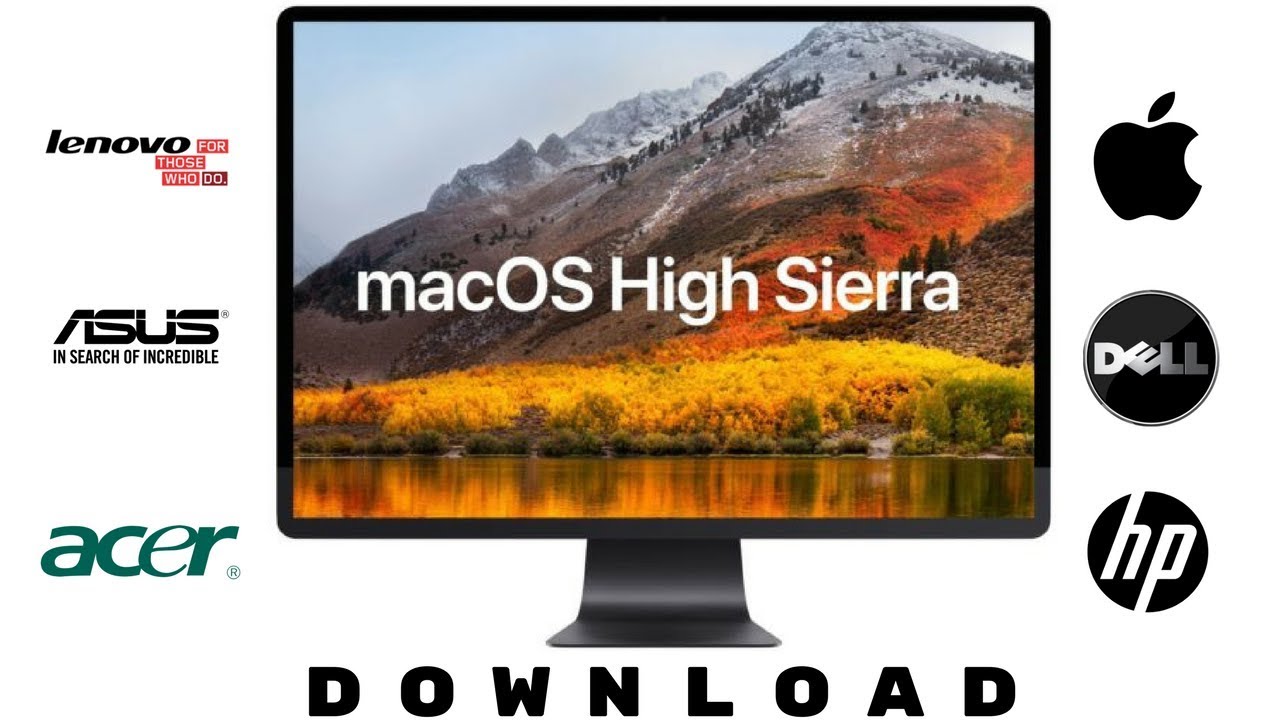