F1 2014 is not different than many other popular sports games. While it is good on its own when not looking at the series at a whole, it falls apart as an installment because it is extremely similar to its predecessor F1 2013. While it plays as well as any given Forza title (though a bit less accurately overall), this addition to the F1 series is exactly like witnessing the next games in line for the NBA 2K, Madden, or FIFA. From a technical standpoint, each one of those is well made, nice to look at, and has decent gameplay that is better than most others released throughout the years. On the other side of the coin, they are games that present minimal improvements or additions from the last one released, often coming out barely a year later. F1 2014 falls into the same category despite introducing some new features. 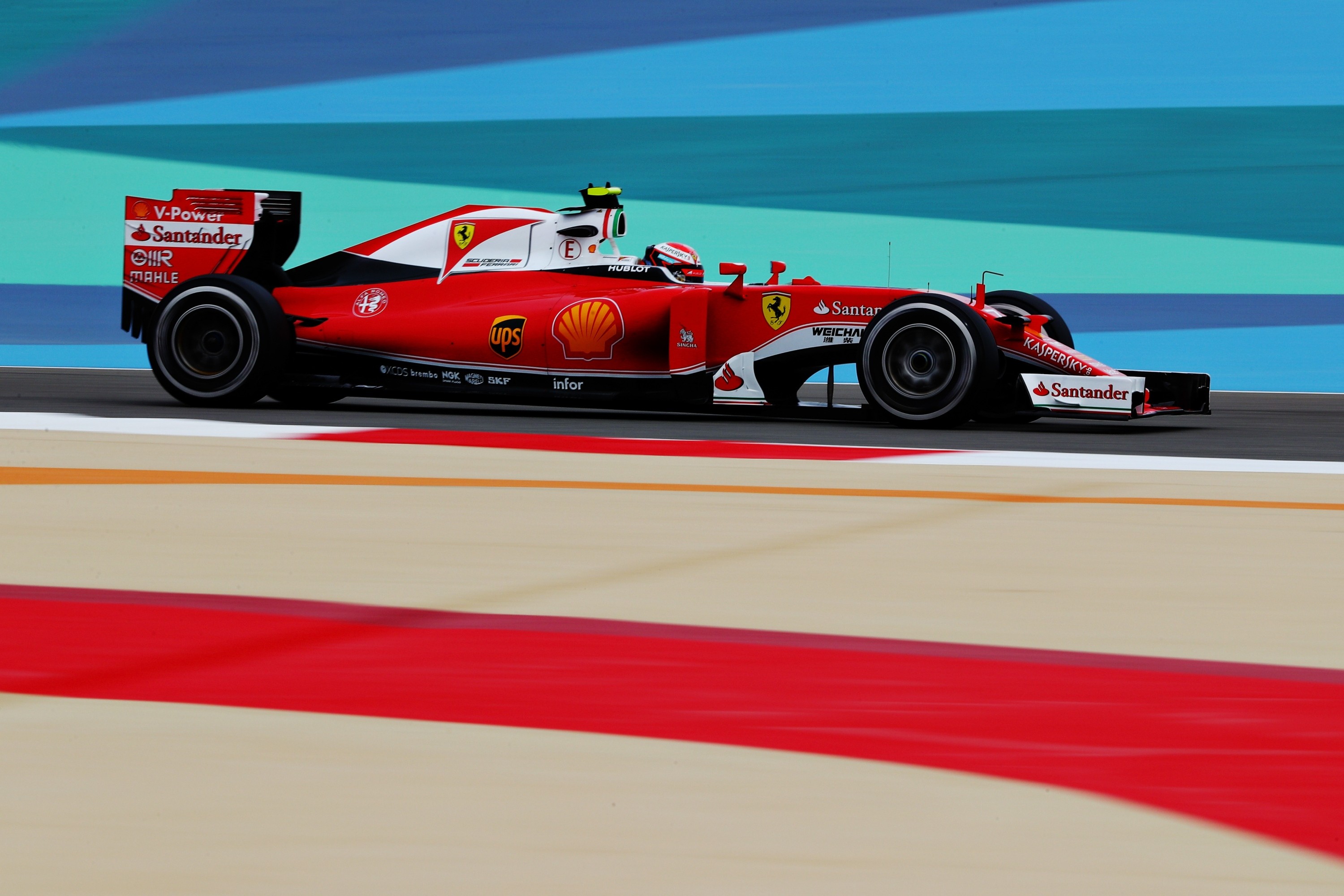 F1 2014 benefits greatly from the steps forward of titles that came before it, making it more than just an acceptable game. In fact, it is actually decently fun to race on the various tracks and craft your career as an F1 driver throughout the game. The controls can be a bit stiff when trying to turn at first, but this is closer to a mechanic you have to get used to than a flaw. 2014 still has a fleshed-out career mode, accurate details and turbo cars from the year, impressive graphics, and enough tracks to keep you busy for quite a while.

There are also new driver evaluation tests that can be completed on various difficulties to give yourself an extra challenge. In terms of story gameplay, that’s about it. There isn’t a huge desire to have a story driven campaign in a game like this, but there is generally a major lack of impact from winning or losing in the game aside from setting you back a bit. Other F1 titles included a short press conference sequence where you got to answer questions after races about your performance. Again, this is not a feature that sets players back necessarily, but not including that makes it that much more difficult to become immersed in the gameplay.

Rise to the Top

Another new feature that is simultaneously good and ‘meh’ is that you are immediately able to choose what team you want to race for from the beginning. In theory, this is a good addition because it doesn’t limit you if you want to play for a specific team throughout your career. Previous F1 games had a progression/rank up system where you would only be able to play with a certain team after winning enough races. On the surface, this is a good decision because it allows players a lot of freedom in customizing their experience. However, as a result, they removed an internalized rank up system that was important in other games. Still, there are plenty of ways to improve your vehicle and blaze past the competition to become the number one F1 driver in the world.

The game is honestly fun as a whole, but the fact that it is so similar to F1 2014 is what holds this game back. It doesn’t bring anything new to the table, but still performs, controls, and looks like a AAA title.

Personally, everything adds up to this being a good game, but since F1 2015 was built in a new engine, it is probably more worth your time to check out that entry instead.