Structural analysis is a tool designed to structure collective reflection, a legacy of the systems analysis work of the RAND Corporation as detailed in Erik Jantsch’s famous book.

Structural analysis is a tool that structures the pooling of ideas. This form of analysis describes a system using a matrix which combines the constituent components of the system.

This method identifies the main variables which are both influential and dependent : those which are essential to the evolution of the system.

Description of the method

Structural analysis is carrried out by a working commitee made up of actors and experts from the field under study, but this does not exclude calling on external advisers.

The different phases of the method are as follows : listing the variables, describing the relationship between variables and identifying the key variables.

The first stage consists in listing all the variables which characterise the system under study and the environment (internal as well as external variables). This phase should be as thorough as possible and initially should not exclude any line of research.
Apart from prospective workshops (the list of variables should be enriched by gaining information from non-directed interviews with representatives of actors in the system.
The final result is a list of internal and external variables for the system studied.
Experience shows that this list does not generally exceed 70 or 80 variables if the system under study has been thoroughly broken down and outlined.

A detailed explanation of variables is indispensable to follow up the analysis and recognise relationships between the variables and generates a “database to be made which is required for any prospective thinking. It is therefore Cahiers du LIPSOR - Scenarios and strategies : a toolbox for scenario planning recommended that one give a precise definition for each variable, relate former changes, identify variables which started the evolutions, characterize the present situation and recognize trends or future ruptures.

• Phase 2 : Description of the relationships between variables

This filling-in phase helps to pose n x n-1 questions for n variables (approx. 5000 for 70 variables), some of which would have been evaded if such a systematic and thorough investigation had not been made. This questioning procedure not only enables one to avoid errors, but also helps to organise and classify ideas by creating a common language within the group. It also allows for a redefinition of the variables and therefore tends to make analysis of the system more accurate. Attention must be drawn to the fact that for all intents and purposes, a normal filling-in rate of the matrix is around 20%.

• Phase 3 : Identification of the key variables with MICMAC 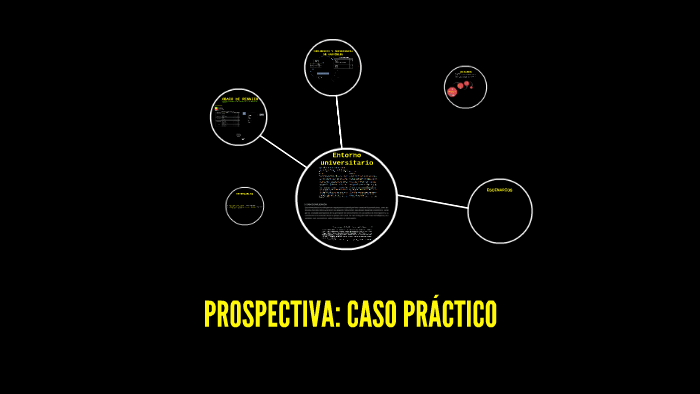 The primary advantage of structural analysis is that it stimulates thought and generates ideas among group members, thus encouraging them to think about counter-intuitive aspects of how a system works. Participants should not be taken literally but should be made to think. Obviously, there is no single official reading of the MICMAC results and it would be preferable that the group form its own interpretation.

The limitations concern the subjective nature of the list of variables drawn up during the first phase, similar to that of the relationship between the variables (hence the significance of interviews with actors in the system). This subjectivity comes from the well-known fact that structural analysis is not a reality but a means of looking at reality. This tool enables a group to find a method to pool ideas by reducing the inevitable biases. In fact, the results as well as the input data (list of variables and matrix) inform as much about the manner in which reality is perceived by the working group and therefore about the group itself, as about the system under observation. Lastly, structural analysis is a long process which sometimes becomes an end in itself and must not be undertaken unless the subject lends itself to it.

Several months are required to carry out structural analysis. Naturally everything depends on the working commitee’s work load and the time devoted to the task. Several pitfalls are to be avoided :

Eighty percent of the results obtained are self-evident and confirm the participants’ initial intuition. They therefore provide confirmation of common. Above all, they lend weight to the remaining 20% of counter the intuitive results.

To know more about the method MICMAC :

Users of older operating systems should download driver 4.6.2 below.

Introduces support for the Clarett range on Windows

Please Note: Although this software has been tested internally, beta software may still contain some defects. Please only install this software if you are interested in testing the new features introduced in this update, and if you are willing to report the results (and any defects) back to us. We typically advise against installing any beta updates if you're looking for mature versions of our software, or if you're using your Focusrite product on a time-critical project. If you have any problems, please contact Technical Support.

- Cubase 8.5 crashes after the save when closing down a project with MIDI tracks.